← more from
Wah Wah 45s
Get fresh music recommendations delivered to your inbox every Friday.
We've updated our Terms of Use. You can review the changes here.

from Turn That Light Out by Stac 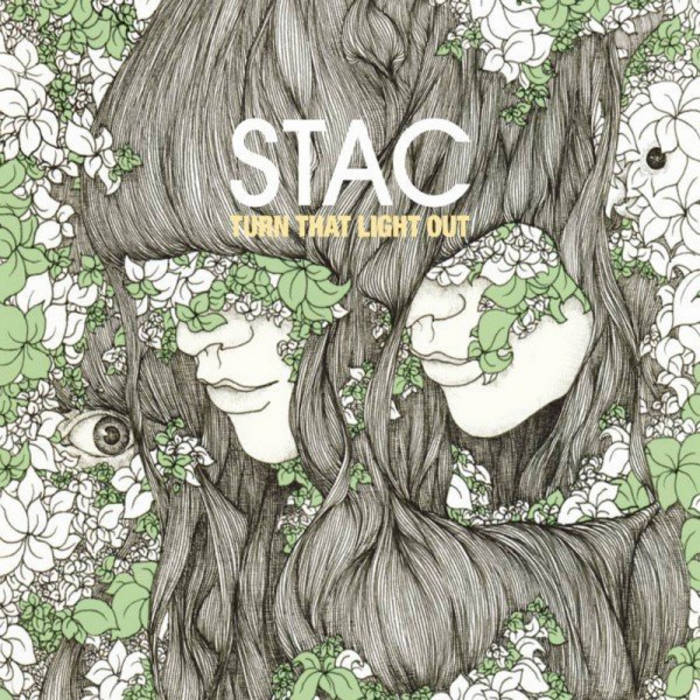 Having released her debut album on WahWah45s in 2010, 2017 sees STAC write, record, co-produce and self release her follow up EP. Perpetual delivers timeless, compelling songwriting and combines achingly beautiful melodies with Badu-esq cool. Compared by Mark Ronson to a young Minnie Ripperton, in a world saturated by the ‘Indie Girl’ vocal, her voice cuts effortlessly through. ... more

Bandcamp Daily  your guide to the world of Bandcamp

Trevor de Brauw of RLYR and Pelican stops by for a chat, plus a tribute to the late Trevor Strnad